My own library of sound effects is constantly growing, since I believe that every project I work on, needs it’s own sound aesthetics.
Recording sounds became regular and important part of my life.
I love listening, when field recording and also while searching for specific sounds or processing them.
For me, recording own character of places or objects, or creating it in postproduction is both exciting.
Sound has character and is important character of every story. 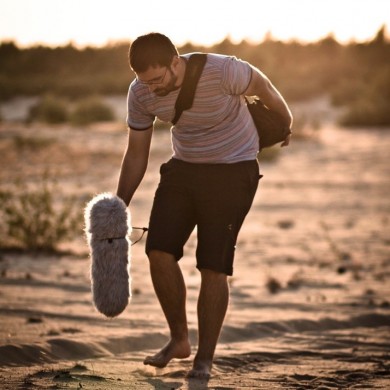 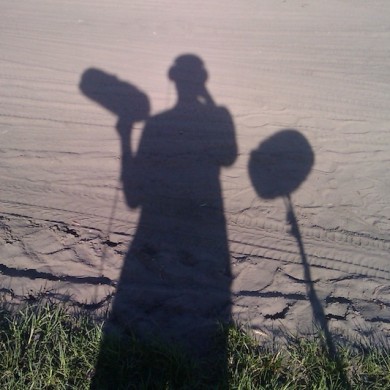 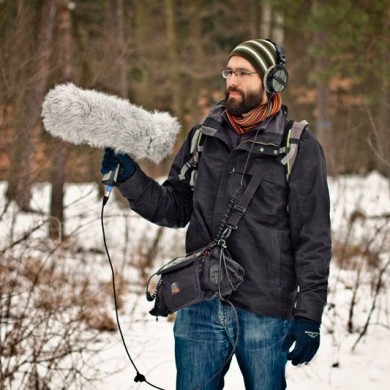